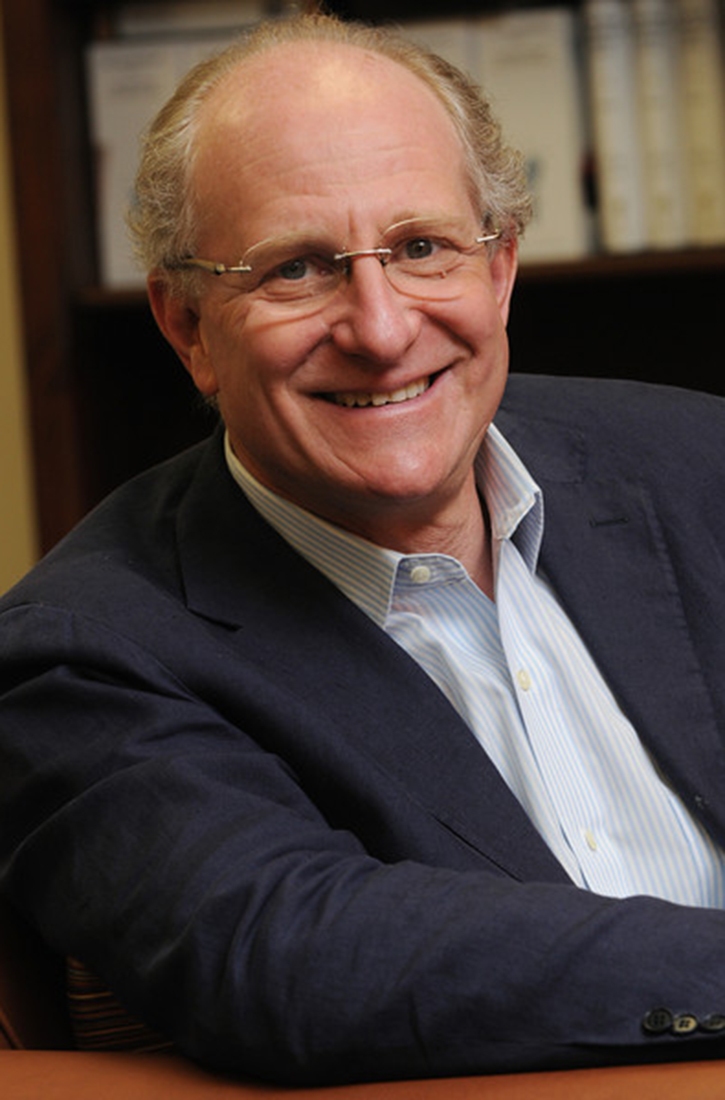 Steven Pearlstein, a Pulitzer-prize winning business and economics columnist for the Washington Post, joined the GMU faculty as Robinson Professor of Public Affairs in the fall of 2011.  At Mason, he has focused on teaching economic principles to non-economic majors and helping to launch the interdisciplinary Politics, Philosophy and Economics concentration for majors in those departments.  He also offers seminars on narrative journalism, politics, and wealth and poverty in the Honors College.

Professor Pearlstein’s route to university teaching has been an unconventional one.  After several years as a reporter for small newspapers in New Hampshire, he moved to Washington to serve as administrative assistant to members of the House and Senate. He was a TV reporter for public television in Boston, senior editor at Inc. magazine, and founding editor and publisher of The Boston Observer, a monthly political magazine. He returned to Washington in 1988 as deputy business editor and, over the next two decades, also served as the Post’s defense industry reporter, economics writer and Canadian correspondent. He became an opinion columnist in 2003, with a wide-ranging interest in business and economic topics of local, national and international interest.

Professor Pearlstein was awarded the Pulitzer Prize for commentary in 2008 for columns the previous year anticipating and explaining the recent financial crisis and global economic downturn. In 2011 he won the Gerald R. Loeb Award for lifetime achievement in business and financial journalism. His work has also been cited by the Society of Business Editors and Writers. He has appeared frequently as a commentator on national television and radio programs. He continues to write a regular column for the Post’s Sunday Business section, along with book reviews.

Professor Pearlstein grew up in Brookline, Mass. and graduated from Trinity College in Hartford, Conn. in 1973 with a B.A. in American Studies.  He is a former moderator of West Newbury, Mass. and a director of the Washington Tennis and Educational Foundation. He lives in Washington, D.C. with his wife, Wendy Gray.  He has two grown children, Laura and Eli.