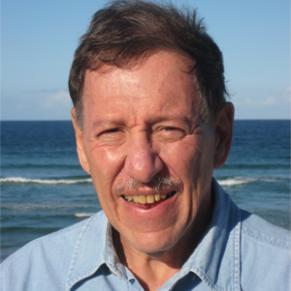 Daniel Druckman has published widely on such topics as negotiating behavior, nationalism and group identity, human performance, peacekeeping, political stability, nonverbal communication, and research methodology. He is a board member or associate editor of eight journals and coedits a new book series on international negotiation. He received the 1995 Otto Klineberg award for Intercultural and International Relations from the Society for the Psychological Analysis of Social Issues for his work on nationalism, a Teaching Excellence award in 1998 from George Mason University, an award for the outstanding article published in 2001 from the International Association for Conflict Management (IACM), and the 2006 outstanding book award for Doing Research: Methods of Inquiry for Conflict Analysis. He is the recipient of the 2003 Lifetime Achievement award from the International Association for Conflict Management.

Druckman was formerly the Vernon M. and Minnie I. Lynch Professor of Conflict Resolution at Mason, where he coordinated the doctoral program at the Institute for Conflict Analysis and Resolution. He is also a professor at the University of Queensland in Brisbane, Australia, a member of the faculty at Sabanci University in Istanbul, and a visiting professor at National Yunlin University of Science and Technology in Taiwan and at the University of Melbourne in Australia. He has held senior positions at several consulting firms as well as at the U.S. National Academy of Sciences in Washington D.C.

Druckman received his PhD from Northwestern University and was awarded a best-in-field prize from the American Institutes for Research for his doctoral dissertation.