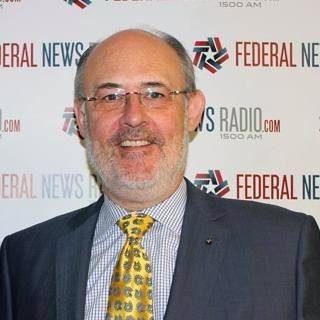 Ronald “Ron” Marks III is a 38-year veteran of the U.S. Intelligence Community. A former CIA case officer, he was a CIA Senate Liaison and Capitol Hill staffer who has served on a number of advisory groups at the Central Intelligence Agency and in The Office of the Director of National Intelligence.

Marks was spring 2020 Dole Fellow at the University of Kansas, Robert J. Dole Institute of Politics, where he conducted a series of seven seminars looking at the challenges and new developments effecting “Spying in the Cyber Age.”

Appointed a 2021 Term Visiting Professor in the Schar School of Policy and Government at George Mason University, Marks designed a unique course devoted to the crucial intersection of national security policy and advancing technology.

He is also currently president of ZPN Cyber and National Security Strategies where he develops successful strategies for corporations and high net worth individuals seeking successful entry into the federal market place.  Marks also acts as ZPN’s chief adviser focusing on these issues for both government and corporate policy makers.

Until 2017, he was the president of Intelligence Enterprises, LLC, a privately held management-consulting partnership focused on investment, mergers and acquisition, cyber security issues, and management strategies for the federal national security marketplace.

Marks was selected to serve (2011-14) as program director for Battelle Memorial Institute’s National Cyber Doctrine Program. In that role, in December 2012, he oversaw the production of “#CyberDoc No-Borders-No Boundaries – A National Doctrine in the Cyber Era” for Potomac Institute Press. He contributed Chapter 13, “Providing for the Common Defense.”

And from 2005-11, he was director of the Washington, D.C., office and senior vice president for government relations of Oxford Analytica, a top five private analytical firm based in Oxford, U.K.