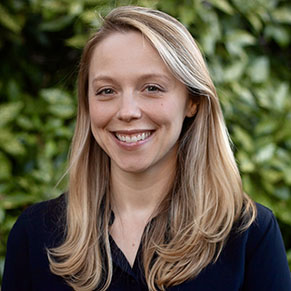 Ashley Jardina is an associate professor of political science at George Mason University’s Schar School Policy and Government. She is also a recent fellow at the Public Religion Research Institute (PRRI) in their religion and renewing democracy initiative.

Her work focuses on racial attitudes, racial conflict, and the way in which group identities influence voting behavior and political preferences in the United States. Her research and commentary has been widely featured in outlets like The New York Times, The Washington Post, The Economist, Vox, 538, The New Yorker, The Atlantic, and more.

Her book, White Identity Politics, published by Cambridge University Press, is available on Amazon.com. It is the 2020 winner of the American Political Science Association’s Robert E. Lane award for the best book published in political psychology. It was also a finalist for a PROSE award from the Association of American Publisher, which recognizes landmark work that has made significant advancements to fields of study.

She holds a Ph.D. in political science from The University of Michigan.